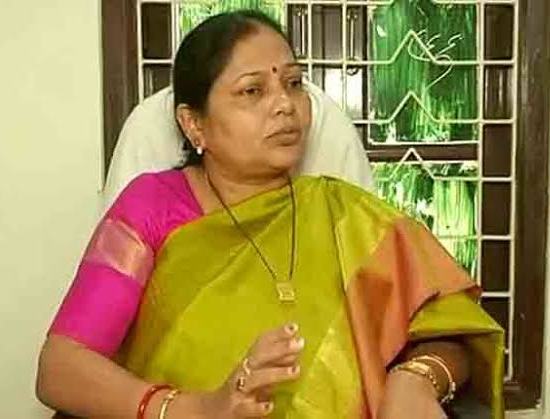 Bhubaneswar: The State Commission for Women (SCW) on Monday asked Crime Branch to take over the probe into the death of Smitarani Biswal, the panchayat extension officer (PEO) of Haridaspur in Jajpur district.

SCW chairperson Minati Behera said the Commission was not satisfied with the investigation by the local police.

Behera further said that the Jajpur SP, Charan Singh Meena, should not have issued the statement on Smitarani’s personal life to the media.

She informed that SCW had asked the SP on October 18 to submit a copy of the probe report, but he is yet to do so.

Refuting the allegation by the BJP Mahila Morcha that the Commission has not properly investigated the incident, Behera said that while she had personally probed the incident, another SCW team had also visited Haridaspur for an on-the-spot investigation and met the deceased’s husband and family members.

Behera stated that if necessary, SCW will conduct another round of investigation. She, however, added that the report cannot be made public as the probe was still on.

Also on Monday, BJP Mahila Morcha activists had a scuffle with police as they tried to barge into the SCW office here.