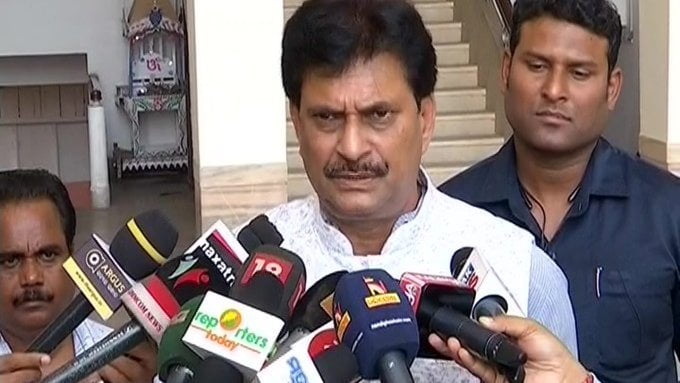 Bhubaneswar: The questions of the Physical Education Teacher (PET) examination were reportedly leaked before the test on Tuesday.

The questions claimed to be of the test and their answers written in hand went viral on social media. A complaint has been filed alleging that the question paper was sold at around Rs 2 lakh.

But School and Mass Education Minister Samir Ranjan Das refuted the leak reports. “I don’t think there is any truth in it. I have received the copies of the question papers circulating on social media. We will ascertain after the sealed question papers are opened when the examination begins today,” Das said