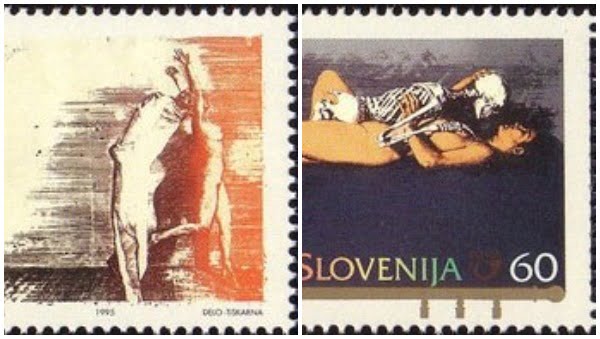 Bhubaneswar: Philatelist and writer Anil Dhir has given a proposal to the Union Minister of Communications Ravi Shankar Prasad for issuing postal stamps on the issue of rape.

He made the request on the National Philately Day being organised during the Postal Week.

In his letter to the Minister, Dhir has said that philately is a channel for the government to educate the populace and affect social awareness. Postage stamps have always been used in educating citizens about social causes. The effectiveness of philatelic materials for educating the population and raising social awareness is established. India Post has issued stamps, special covers and slogan cancellations on Swach Bharat, Eye Donation, Environment, Women Emancipation, Childcare and Immunization in the past.

“The rising number of rapes in the nation has become a matter of grave concern. Repeated rape cases have angered many Indians. New laws have been formulated with stringent punishments, including the death penalty. But rapes still happen, on a rising trend. Sadly, only two out of ten rapes are reported,” Dhir said.

According to the latest data collated by the National Crime Record Bureau, rape is more common a crime than murder in India. “The menace of rape in India is not just a legal issue; we cannot ignore its social aspect. Awareness and education are the most effective and meaningful ways to prevent rape,” he added.

The philatelist has requested the Minister to include the topic of ‘Rape’ in the Commemorative Stamp issue programme this year. “Since Independence, India Post has represented women and children on many of its stamps. It is about time that this national shame too is represented on Indian Stamps. In fact, India Post should also undertake writing slogans on prevention of rape on its Pass Books, stationery and postal items and introduce slogan cancellations too,” he said.

While Dhir agrees that this seems too extreme a subject to depict on a Postage Stamp, he has given examples of two earlier issues from Slovenia which depicted the subject of rape. These were beautifully designed stamps were issued in the memory of the thousands of women who were raped in the Teharje Concentration Camp during the Nazi Occupation of the region in 1943. 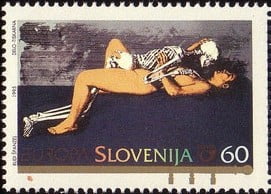 Dhir said that he had sent this proposal earlier too, during the Nirbhaya case, this is the least that the government can do to address the growing frustration and anger on this issue.

Kashinath Sahoo, another eminent philatelist of Odisha, agrees to the proposal. While India Post issues Commemorative Stamps on trivial issues and personalities, many important social issues are not covered, he added.

Noted advocate and women rights activist Sukhvinder Kaur is of the opinion that a massive awareness campaign on rape laws, prevention, assistance to victims, speedy trials, police sensitisation should be undertaken by the government.

Namrata Chadda, gender rights activism, said that the Nirbhaya Fund, which is underutilised by many of the States, should be deployed for this campaign.

Youth Arrested For Alleged Blackmail & Rape Of Girl In…