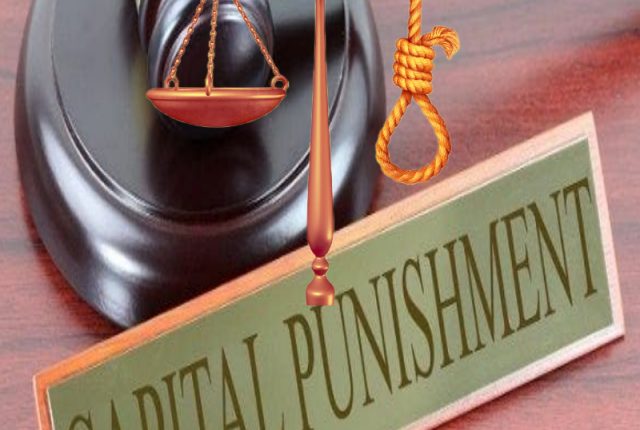 Jagatsinghpur: A Protection of Children from Sexual Offences (POCSO) court in Odisha’s Jagatsinghpur awarded death penalty to two convicted in the sensational rape and murder of a minor girl at Tirtol in 2014.

They have been identified as Sheikh Asif and Seikh Akil.

According to sources, the duo kidnapped an eight-year-old girl while she was returning home after buying chocolates. They killed the girl after raping her.

A case was filed against four persons at Tirtol police station and statements of 27 persons were recorded during the trial.

The other two accused, Karim and Abid, were acquitted for lack of evidence against them.