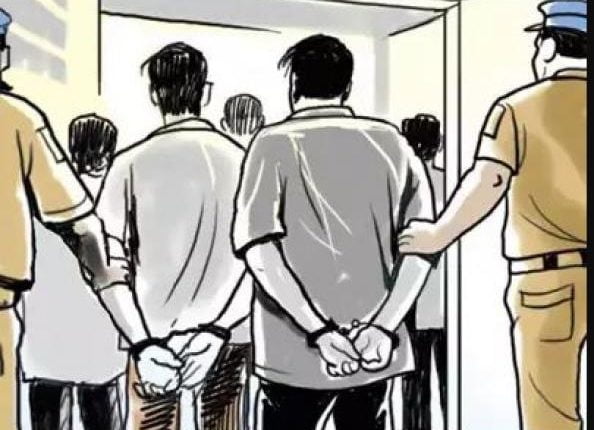 The accused were identified as Manas Pahan (36), Goutam Jena (24) and Dinabandhu Palai (20) of Titipi village in Puri district.

On December 10, Rabindra Sahu (60), who runs a stationery shop at Charichakka in Krushnaprasad, was on way to Berhampur when three bike-borne men stopped his van near Saheb Canal. They attacked Sahu with sharp weapons and snatched the bag containing Rs 3.70 lakh.

The attackers spared the driver of the van, which made the police suspicious. During interrogation, the driver confessed to his involvement in the robbery. The accused were planning to distribute the stolen cash among themselves but could not do so as the police had intensified the search for them.

The accused were produced in court on Monday.

Resident Doctors To Intensify Agitation Across India; Know Their Demand