Odisha Police Station Among The Best 10 In India 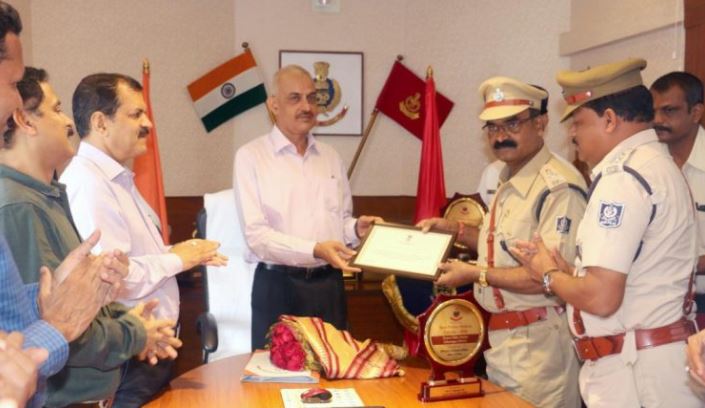 Cuttack: Tarava police station in Odisha’s Sonepur district has been adjudged as one of the 10 best police stations in the country, according to Annual Ranking of Police Stations-2018.

The certificate has been issued by Ministry of Home Affairs.

Tarava police station got the award on the basis of a performance measurement system suggested by Bureau of Police Research and Development after DGPs/IGPs conference–2016 decided to award 10 best-performing police stations of the country.

A team from the Quality Council of India has also visited Tarava earlier and interacted with the people there.

The DGP congratulated the SP, the IIC and staff of Tarava police station for this achievement.