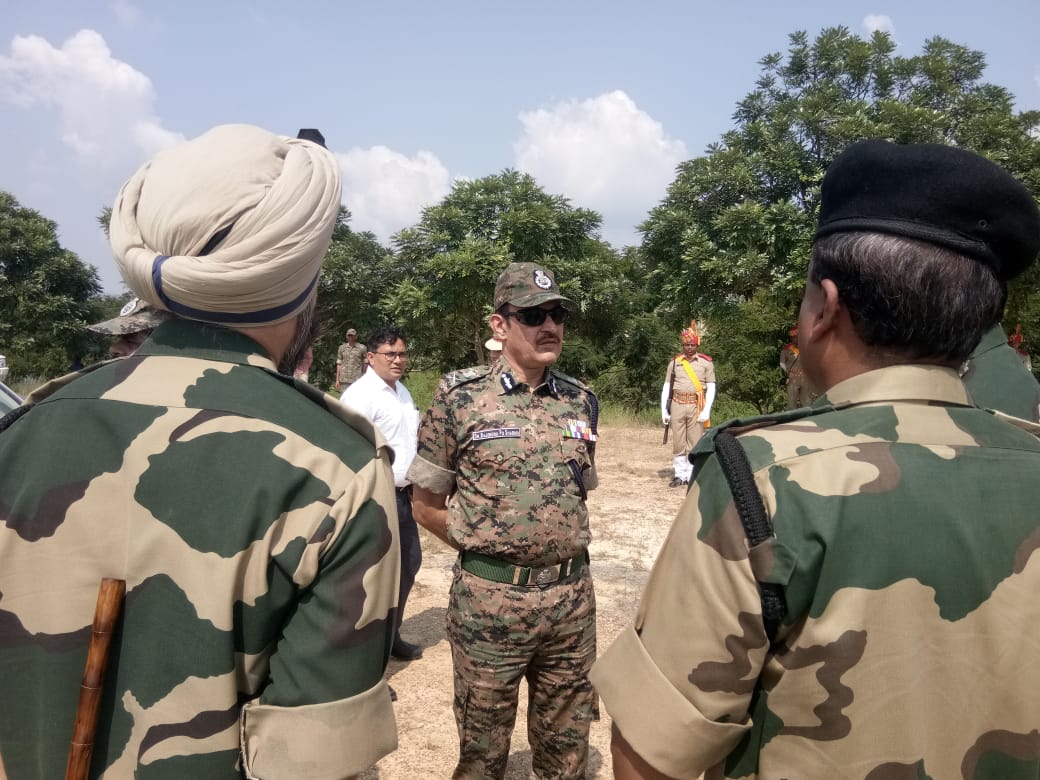 Malkangiri: Director General of Police (DGP) RP Sharma on Tuesday said that the Odisha Police will intensify anti-Maoist operations in the left-wing extremism (LWE) districts of the state very soon.

Talking to mediapersons after presiding over a high-level review meeting at the district police headquarters in Malkangiri, he said that the developmental activities in the Maoist-infested districts would be taken up very soon.

Referring to the encounter between the security personnel and the Maoists inside the forest near Papluru village in the cut-off areas of Chitrakonda block in the district in the night on October 4, Sharma said that this is one of the best operations carried out by the State Police so far.

Meanwhile, the police on Tuesday identified the bodies of the two cadre Maoists killed in the encounter. They are Padalama Hantala and Sundaray Hantala of Sindurapalli village under Kalimela police limits of Malkangiri district.