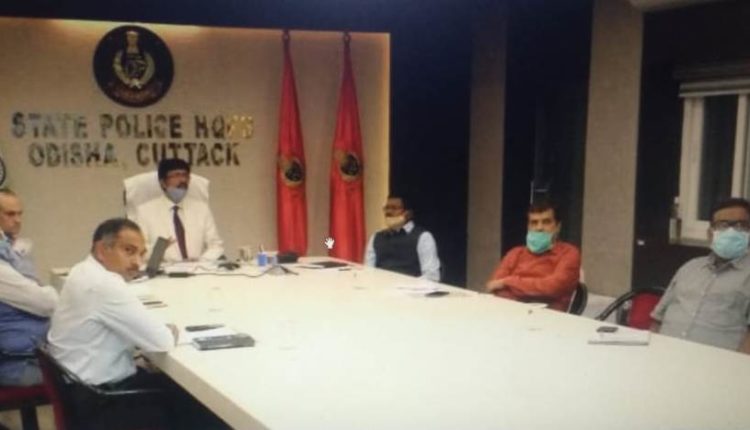 Cuttack: The Odisha Police will resume the telephone feedback service under ‘Mo Sarkar’ initiative of the state government.

A decision to this effect was taken at a video-conferencing of the Director General of Police (DGP) Abhay with district SPs, Range IGs and DIGs and the SPs, Railways of Cuttack and Rourkela at the State Police Headquarters here on Tuesday.

Apart from the telephone feedback service, the meeting deliberated on the following issues:

—No irregularities or any physical and mental torture of the detainee under police custody.
—Promotion to the rank of Assistant Sub-Inspector.
—Status of the promotion of constable to the rank of Criminal Intelligence (CI) Havildar and Lance Naik at the district level.
—Out-of-turn promotion, premature retirement and incentive for good work.
—Quality improvement in criminal investigation.
—Status of the Special Report Module implemented for the review of criminal activities under the Crime and Criminal Tracking Networks and Systems (CCTNS).
—Functioning of CCTVs in police stations.
—Conferment of the DGP’s Disc (The DGP’s Disc is awarded by the DGP every year on the Police Formation Day to the police personnel of various ranks who have rendered meritorious service).