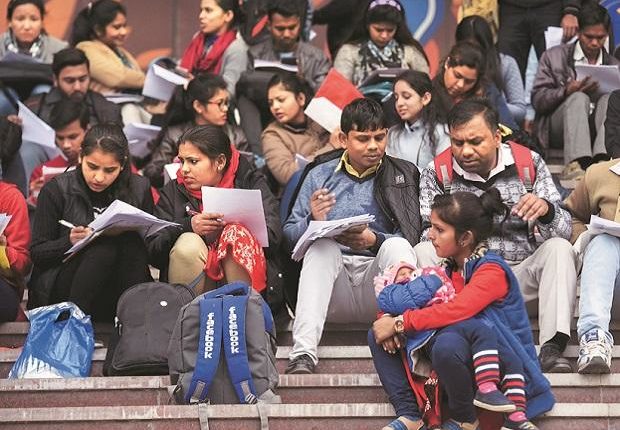 Bhubaneswar: Odisha has registered lowest unemployment rate among all the states in the country in December 2022.

According to the Centre for Monitoring Indian Economy (CMIE), the unemployment rate in India reached 8.30% in December 2022, the highest in 16 months.

The chief minister’s officer (CMO) in a tweet said, “With effective policy decisions & successful implementation of schemes, Odisha is ranked 1st in unemployment rate in the country with a score of 0.9%, as per the report by CMIE.”

Following is the state-wise list of unemployment rates in India released by CMIE: