Bhubaneswar: Odisha with an affected tally of 192548 figured among the top 10 states in India with the most number of COVID-19 cases on Wednesday.

What is worrying is that Odisha posted the second-highest rise in active cases (529) after Assam (829). 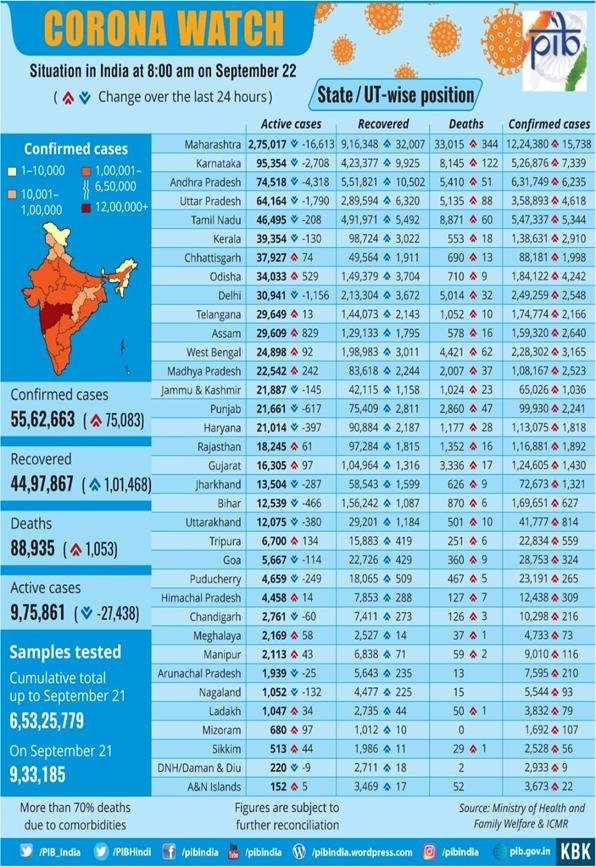 According to the September 23 PIB data, the state had 18 per cent active cases and continued the occupy the eight slot. 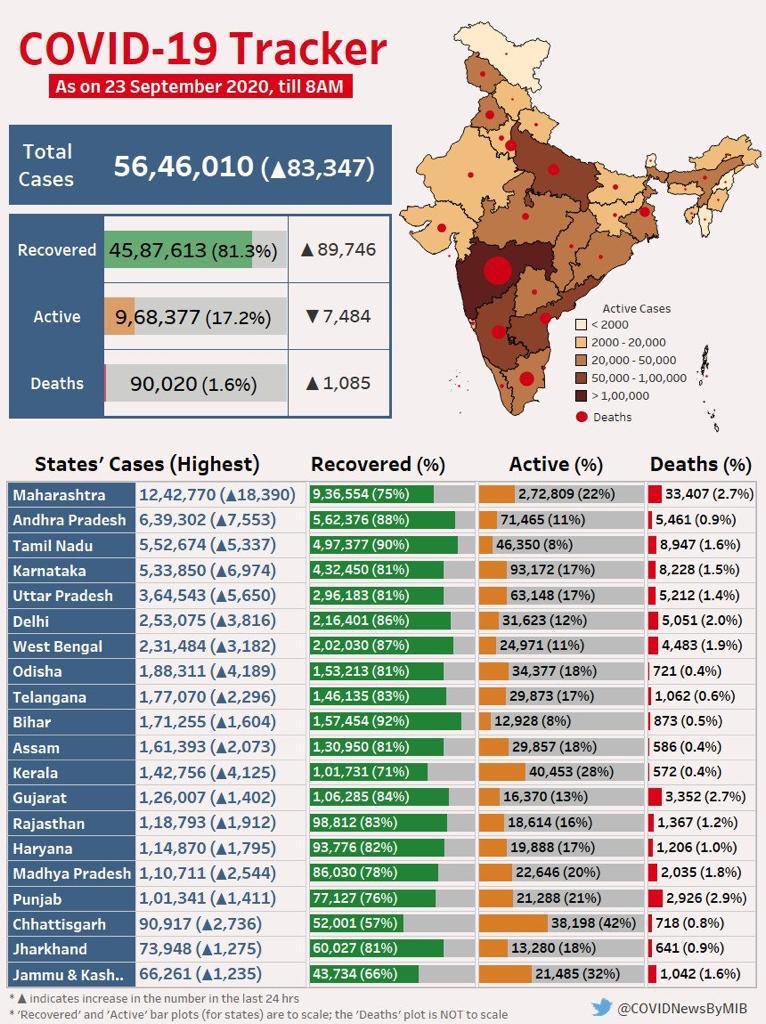 With 736 COVID deaths, the case fatality rate is 0.38 per cent, which is the lowest among states. 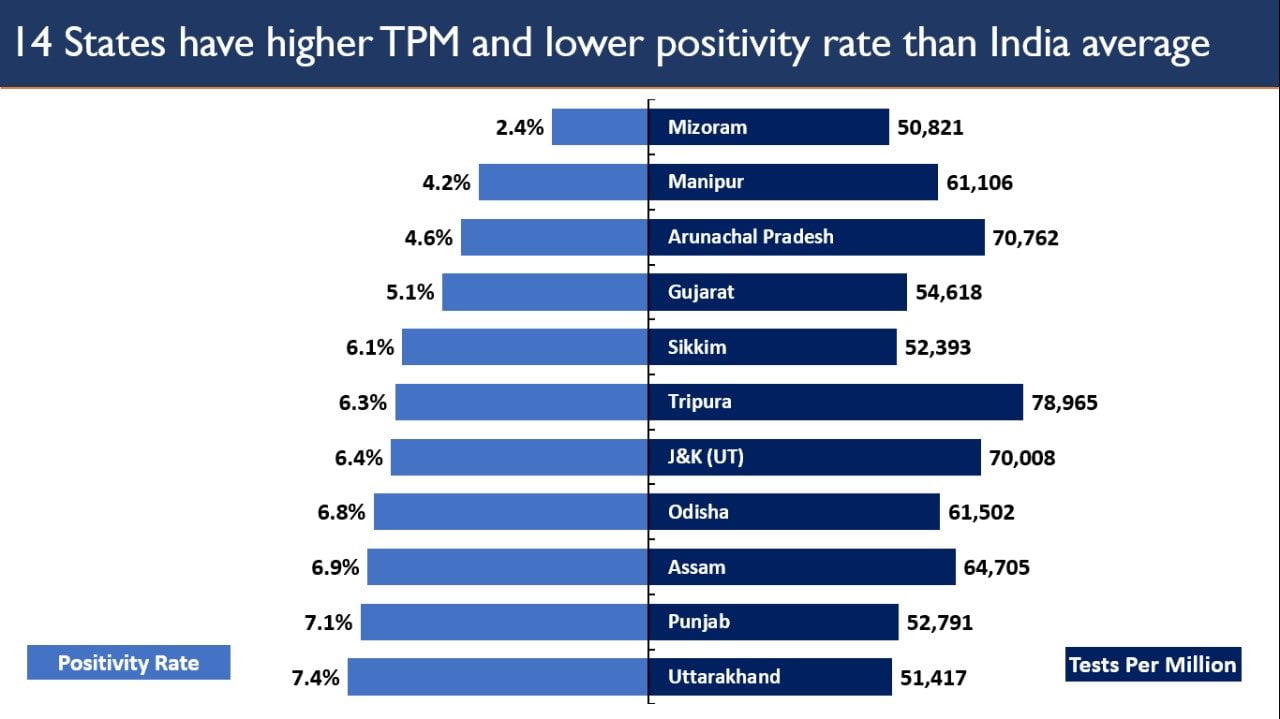 NASA To Send First Woman To Moon By 2024, Know About This Mission

This Odisha Districts Prepares For Possible ‘Second Wave’ Of COVID With…

This Wildlife Sanctuary In Odisha To Reopen From Nov 1; Know The Guidelines For…