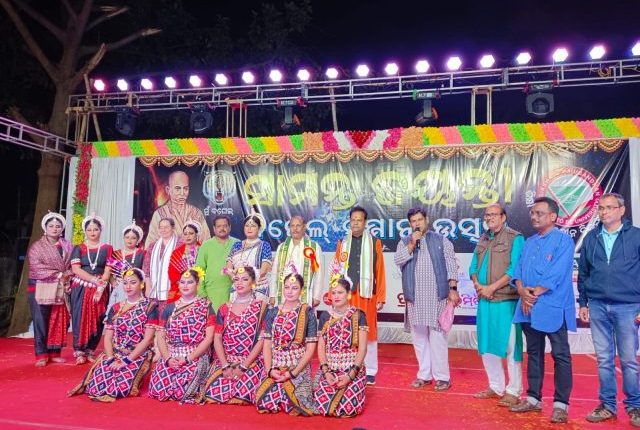 To commemorate the birth anniversary, a two-day event was held on the premises of Khandapada palace by Sikshya O Anusandhan University and Mun Baghel family on December 15 and 16. Baghel Samman 2022-23 was also presented on the occasion.

On the first day, competitions were held among students from different schools in drawing, jhoti and debate after the guests paid floral tributes to Samanta’s statue.

On the second day, vice-chancellor of Asian Institute of Public Health Aditya Prasad Das attended Samanta’s birth anniversary as the chief guest, while Satyanarayan Acharya, Professor of Literature at National Sanskrit University, Tirupati, was present as the chief speaker.

A health camp and several cultural programmes were organised on the occasion, according to a press release.

During the programme, a music session was held in memory of Kishor Rath. On the second day of the event, Odissi recital by internationally renowned dance guru Puspitha Mishra and Kalingayan Touryatrikam, Bhubaneswar was held. Besides, Odissi dancer Barbara from France attended the event.