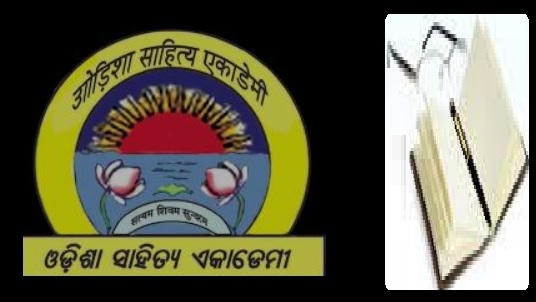 Malkangiri: The Malkangiri unit of Odisha Sahitya Akademi has come under the scanner following allegations that fake certificates were being issued by people posing as OSA members against Rs 2,000 to Rs 3,000.

According to media reports, many people had received certificates from the OSA undersigned by the Akademi’s general council member Kishor Chandra Pradhan and district information and public relations officer (DI & PRO) Jyotsnamayee Acharya, who is also the district culture officer.

Acharya, however, contended that her signature was forged. “General council member Kishor Chandra Pradhan had asked me on behalf of the Akademi to sign on a blank piece of paper. I did not,” she told TNIE.

Meanwhile, Pradhan denied the claims of imitating Acharya’s signature and said, “The certificates had digital signatures of the DI & PRO. They were distributed to encourage literature lovers of the district.”

Around Rs 4- Rs 5 lakh has been collected from people for the same, the locals further alleged, while demanding a proper inquiry into the matter. “The complaints have been sent to authorities concerned in the government and we are expecting a response in a day or two,” Collector Vishal Singh told TNIE.