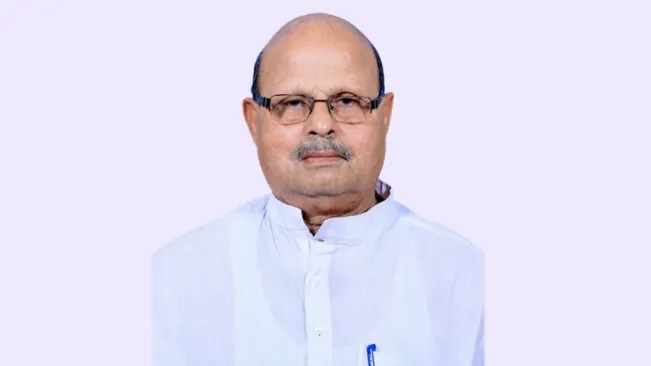 Bhubaneswar: Two persons of Jajpur have been detained in connection with the alleged threat call to MLA from Basta in Odisha’s Balasore district, Nityananda Sahoo.

According to sources, the legislator received a call from an unknown number around 8.30 am on Tuesday.  The caller told the MLA that three men had given him supari to kill the latter.

“He further informed that he had detained the trio and asked him to fill fuel in his vehicle so that he would send them to him,” MLA’s son Anjan Sahoo told the media.

Following this, the legislator contacted the SP and cops picked up the two accused from Bada Basti under Gopalpur panchayat in Jajpur district after tracking the mobile phone.

Technical & Professional Institutions In Odisha To Hike Seats By 25%

Woman Gang-Raped In Front Of Husband In Odisha, 6 Arrested