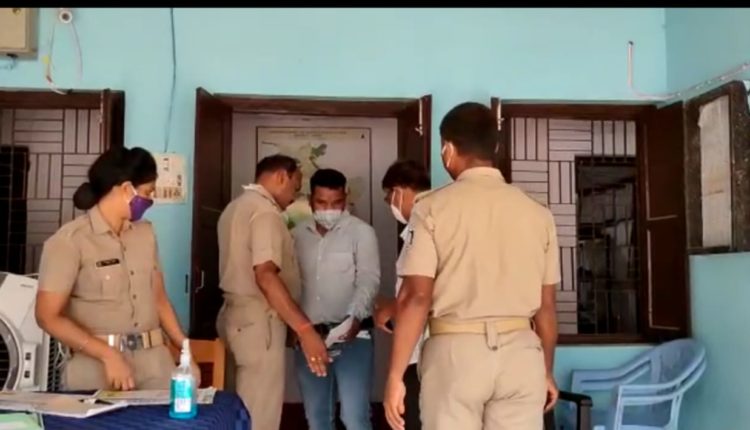 Angul: Police on Thursday arrested a journalist of an English news portal for allegedly posting a fake report related to COVID-19.

According to sources, Bijaya Swain, a journalist of Bantala in Angul district, posted about 350 people of Nandapur, Madhapur and Madhupur testing positive for the virus on his Facebook timeline on June 8.

As soon as the post went viral on social media, Angul Collector Siddharth Shankar Swain tweeted a clarification stating that 350 was the number of people who had undergone the COVID-19 test and accused him of spreading misinformation.

The collector further said that such posts are liable for criminal action.

It is 350 tests and not results as portrayed.
In the fight against COVID19, fight against MISINFORMATION & Panic Mongering is an important part. Please don’t fall for fake Unverified Content. All such Actions are liable for applicable Criminal Action. pic.twitter.com/coMF7ckpwI

These Panchayats Of Odisha’s Ganjam Are Still COVID-Free; Self-Discipline The Key