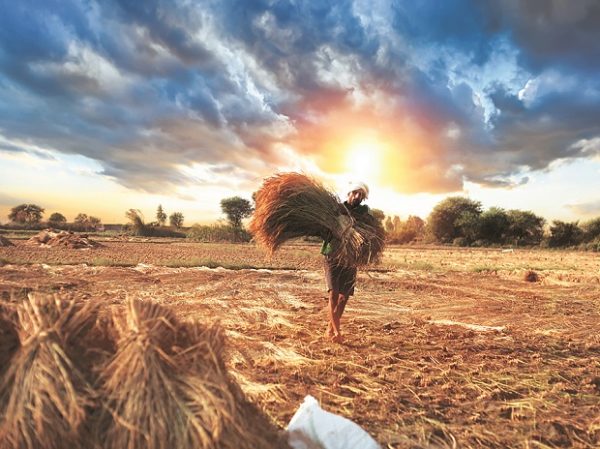 Bhubaneswar: The Odisha government has urged the Centre to fix the provisional incidental cost at a reasonable level to facilitate smooth procurement of paddy in the state.

In a letter to Union Minister of Consumer Affairs, Food and Public Distribution, Ram Vilas Paswan, Chief Minister Naveen Patnaik said under the decentralised system of paddy procurement, the state government had started with a modest procurement of 0.60 lakh metric tonne of paddy in 2003-04 while the volume of procurement has gone up to 52 lakh MT in 2016-17.

Stating that the state has procured 34 lakh MT paddy during the current year, he said preparations have started for procurement of Rabi paddy from May 1 this year.

“Besides, the state has put in a lot of efforts to streamline paddy procurement operations to ensure that all the farmers get the minimum support price,” Naveen said.

However, he said though the process of paddy procurement for Kharif 2017-18 is in the last phase, the state government has not been able to pay the incidental costs as the Centre which has fixed rates at an extremely low level compared to the market rates is not acceptable to the state.

Drawing the attention of the Union Minister, the Chief Minister said such low rates have been fixed using indexation on the last finalised accounts in 2003-04 while the state government has already submitted the accounts up to the year 2015-16.

“Since finalisation of accounts is a time consuming process, the revision of the incidental rates at a reasonable level should not be contingent to the finalisation of up-to-date accounts. Besides, if we don’t pay the incidentals at the earliest, there is a possibility of disruption in the Rabi paddy procurement,” he observed.