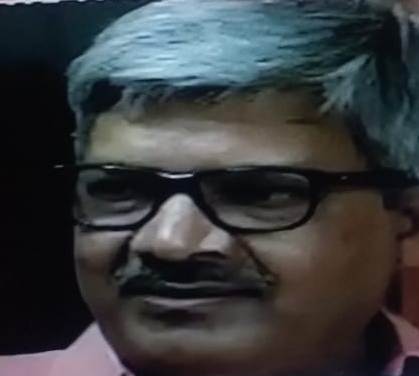 Cuttack: Senior BJP leader and former IPS officer Ashok Sahu passed away at his home at Pithapur in Cuttack early on Thursday. He was 68.

Sahu’s brother, Akshaya informed the media about the demise. He said his brother had been suffering from ill health since last week. He was admitted to a private hospital following a paralytic attack and passed away at 5 am on Thursday.

Sahu was an IPS officer of the Assam-Meghalaya cadre and posted as the Additional Director General (ADG). He later took voluntary retirement, returned to Odisha and joined the BJP.

Sahu had contested as a BJP candidate from Kandhamal and Puri Lok Sabha constituencies in 2009 and 2014, respectively. He had lost both the elections.