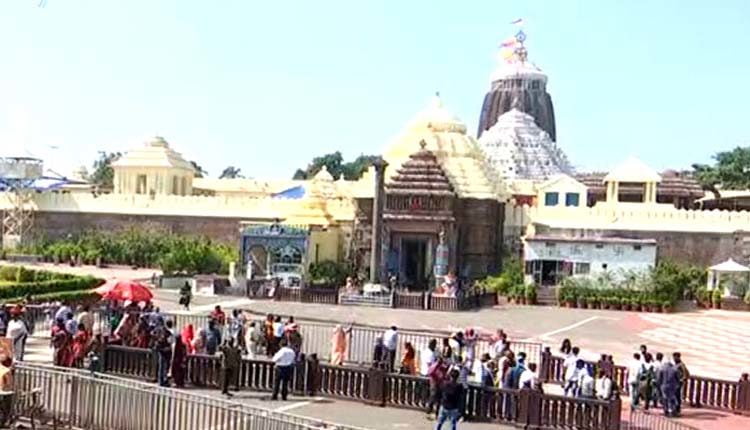 Puri: The usage of smartphones by police personnel has been banned during their entry and duty in Shree Jagannath Temple in Odisha’s Puri.

Puri Superintendent of Police (SP) Kanwar Vishal Singh has ordered that all police personnel including Home Guards and Odisha State Armed Police (OSAP) jawans will be denied carrying their smartphones inside the 12th century shrine.

However, an exception has been made for those who are on special duty and emergency services.

It was earlier alleged that the usage of smartphones by police personnel was resulting in dereliction of duty by them.

It is pertinent to mention here that recently a photo of Lord Jagannath from inside the Srimandir, posted on social media raised concerns about devotees entering the 12th Century shrine. The photo was taken from Jagmohan and was posted on Facebook by one – Akash Choudhury with a note in Bengali.

Notably, people cannot take cameras into the temple as per Section 30-A (4-C) of the Jagannath Temple Act. The violation of this Act is a punishable offence that attracts imprisonment of up to two months and a fine of Rs 1,000.