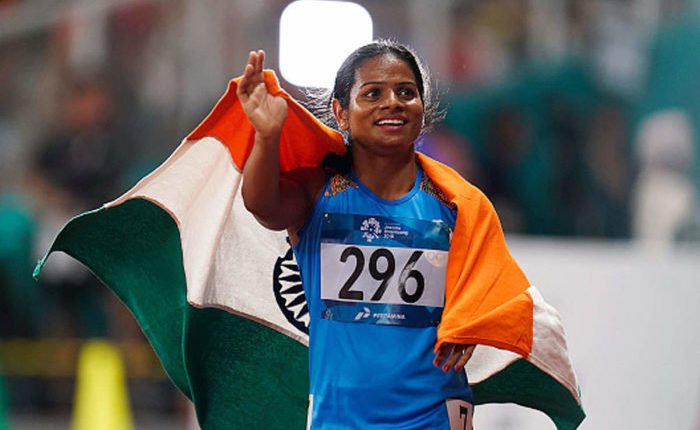 Bhubaneswar: Odisha sprinter Dutee Chand will not be playing the second leg of one-day Indian Grand Prix Meet at Patiala on Thursday.

Her coach N. Ramesh informed media on Monday that Dutee will have to skip the event to be held at National Institute of Sports (NIS) campus due to strict quarantine rules for using facilities at NIS.

“During the seven days quarantine, Dutee was told that she wouldn’t be allowed to use the gym at the NIS. She was also told that she can’t train with other sprinters staying in the camp. So, it was no use staying in Patiala,” Ramesh told IANS.

“Travelling to Odisha and then rushing back again to Patiala within a short span of time for the second leg wasn’t good for recovery,” he said.