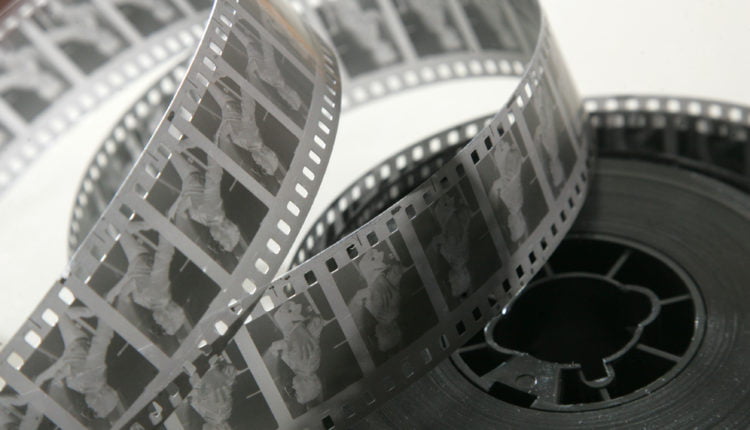 Bhubaneswar: After a gap of one year due COVID-19, the state film and television awards will be held in March, this year.

Like every time, entries for the 31st Odisha State Film Awards and 8th Tele Awards will be invited through advertisements by Odia Language, Literature and Culture department. The last date for submission of entries is February 20, stated a release by the department.

Applications for the awards are invited in 27 categories for film and 20 categories in Television.

While Odisha Film Development Corporation (OFDC) has been given the responsibility of organising the awards ceremony, selection of jury and finalising of awards will be done by Odisha Sangeet Natak Akademi.