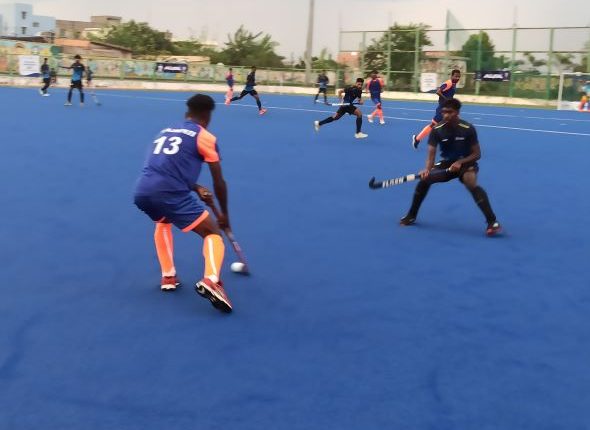 Bhubaneswar: The semifinalists of the state senior men’s hockey championship were identified on Thursday.

The semifinals of the tournament – organized by Hockey Association of Odisha (HAO) – will be held on Friday afternoon at KIIT University.

A total of 25 district teams and 5 academy and institution teams took part in the first state-level hockey championship.

The best performers in the state meet will be selected to represent Odisha at the next Hockey India National Championship in 2023.

“I am delighted with the response from all the districts and their love for hockey… I am sure competitions like this will continue to develop the game and generate interest amongst the young players to play hockey regularly,” said HAO president and Hockey Promotion Council chairman Dilip Tirkey.