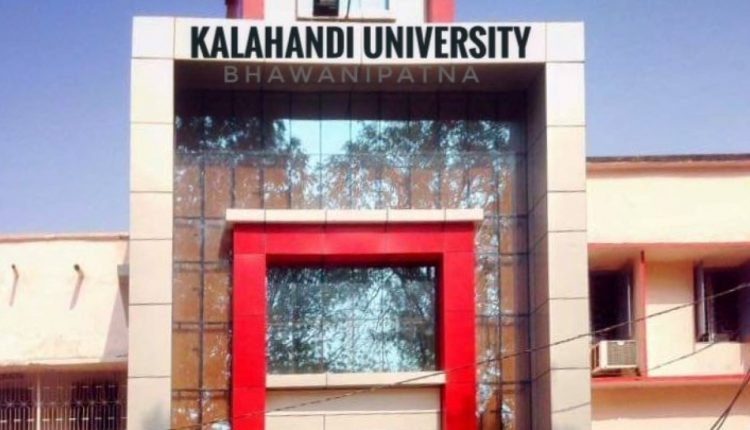 Bhubaneswar: More than 62 per cent of teaching posts in Odisha’s State-run universities are lying vacant.

According to a report in The New Indian Express, no teaching staff has been posted yet at the newly-established Kalahandi University and Rajendra University, Balangir.

All 112 teaching posts in Kalahandi University and 126 in Rajendra University are still lying vacant. In terms of vacancies in academic posts, Rama Devi Women’s University comes second. The varsity has a staggering 73.91 per cent vacant seats. Among the government-sanctioned 138 teaching posts, 102 are yet to be filled in the university.

Bhubaneswar’s Utkal University has 49 per cent of teaching posts lying vacant. The Higher Education department statistics show 126 are lying vacant out of 257 posts in the university.

Out of the sanctioned 47 professor posts in the oldest varsity of Odisha, only 12 vacancies have been filled. Also, 44 out of 76 associate professors and 47 out of 134 assistant professor posts are lying vacant in the varsity. The prolonged delay in recruitment in the Higher Education department has created a faculty crunch in six other universities of the state.

ALSO READ: Centurion University Near Bhubaneswar Takes Up Skill Training Of Candidates From…