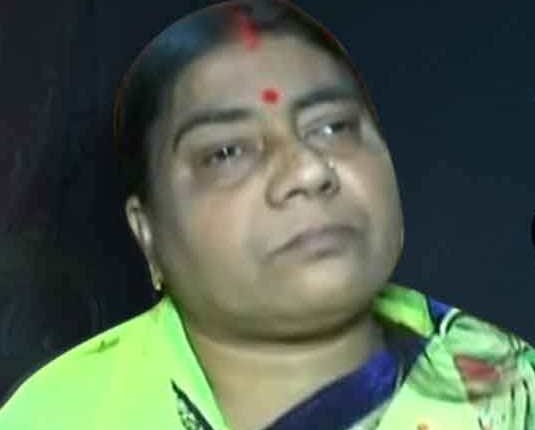 Sundargarh: The Odisha government on Friday reinstated a lady teacher of a primary school in Odisha’s Sundargarh district, who was given compulsory retirement three years after she lost her eyesight.

According to sources, Tapeswari Panda, assistant teacher of a primary school at Bhedabahal, lost her eyesight in 2018 after 26 years of service. Despite losing her vision, she continued taking classes.

However, following a report by the Block Education Officer (BEO) about her blindness, the state government gave her compulsory retirement on February 17 this year while she was scheduled to retire in 2027.

As the incident got highlighted in the media, School and Mass Education Minister Samir Ranjan Dash ordered an inquiry.

“A team of the state-level committee probed the incident. The committee in its report said that no action can be taken against any government employee if he/she becomes handicapped during his service tenure. It also found that she had not submitted a few documents related to disability. The documents have now been verified and she can join back again,” the minister pointed out.