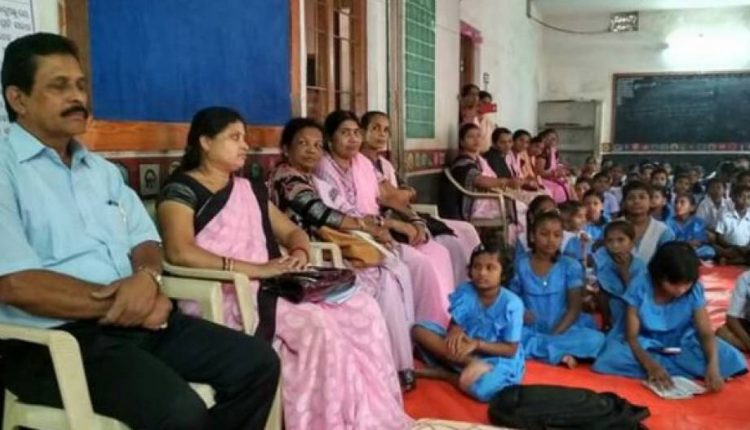 Bhubaneswar: The Odisha government has asked the teachers, who have been recently promoted as headmasters, to join duty by October 8.

The Directorate of Secondary Education, in a letter to the District Education Officers (DEOs), has said that the state government had promoted 1097 junior Secondary School Service (SES) teachers as senior SES headmasters on August 3 this year and asked them to join the duty within a week. However, a majority of the promoted teachers are yet to join duty for the last two months,

The Directorate has asked the DEOs to initiate disciplinary action against the promoted teachers if they fail to join duty within the stipulated time.