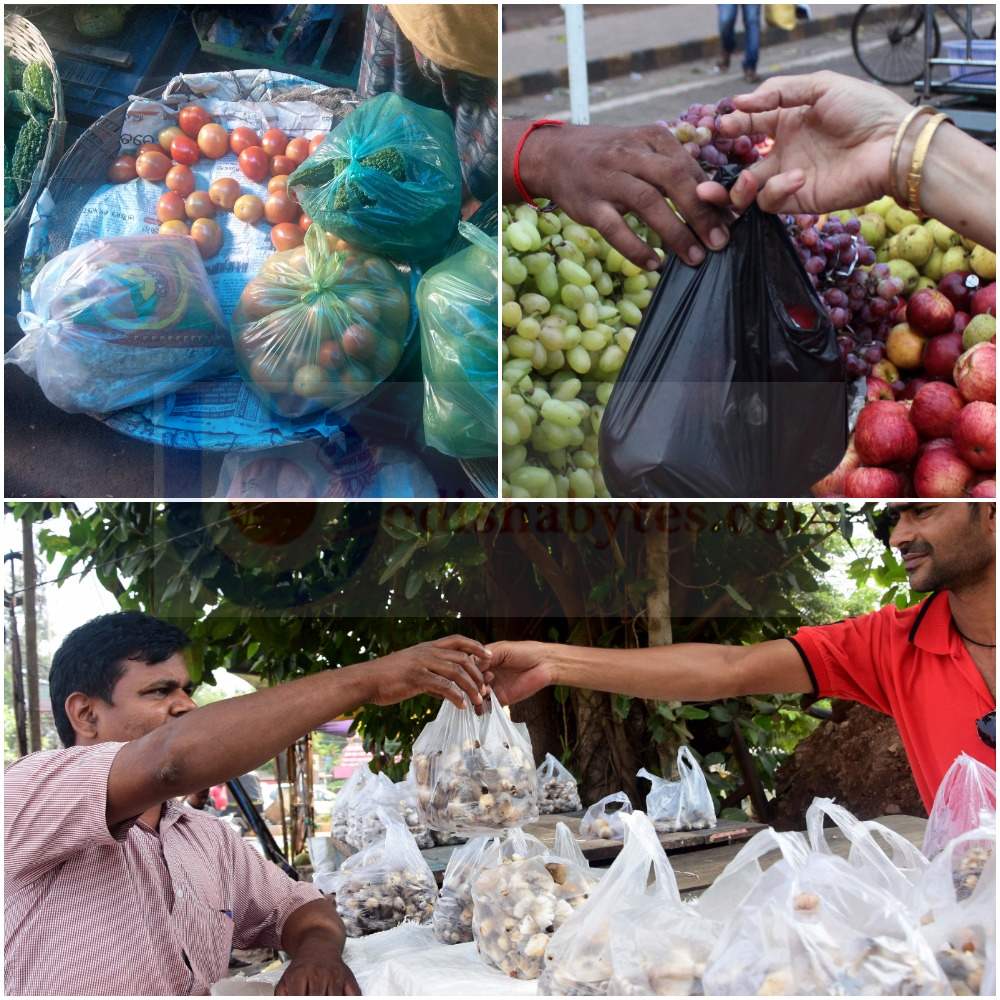 The minister said the state government’s decision was in line with the Prime Minister’s announcement during his Independence Day address this year.

Arukha further said the forest and environment department will implement the order in letter and spirit after it’s approved by the Chief Minister.

LIC Seeks Recruitment For Over 8500 Vacancies; Get Details Here