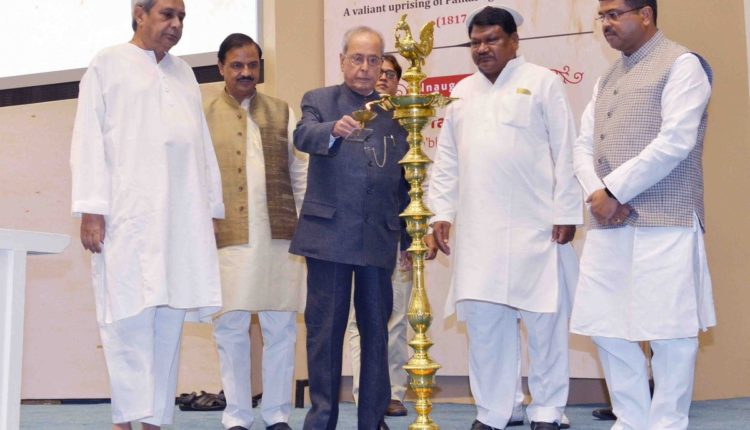 Bhubaneswar: As a mark of respect to former President Pranab Mukherjee, who breathed his last at Army Research and Referral Hospital in New Delhi on Monday, seven-day state mourning will be observed in Odisha from August 31 to September 6.

This follows the Centre decision to mourn his death by flying the National Flag at half mast on all buildings throughout India on these seven days. There will be no official entertainment during this period.

The 84-year-old Mukherjee served as the 13th President of India, from 2012-2017. During a long political career spanning almost five decades, he held key Cabinet posts — like Defence, Finance and External Affairs — in different Congress governments.

No Night Curfew, Weekend Shutdown In Odisha From Tomorrow!