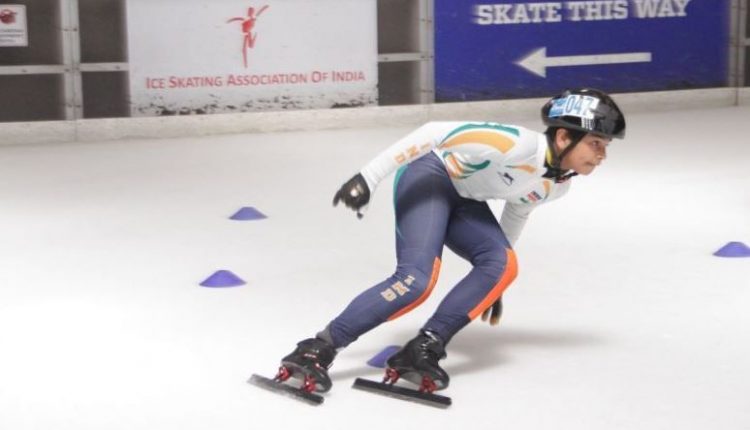 The Olympic sport was introduced in India in 2002 by the Ice Skating Association of India (ISAI). Renowned coach Jena, who is also a former state champion and national player, recently introduced the sport in Odisha.

The Odisha Skating Academy trained the players for the competition. Aspirants have been advised to contact state secretary (9090913331) for registration.

Two More Die of COVID In Odisha, One From Bhubaneswar