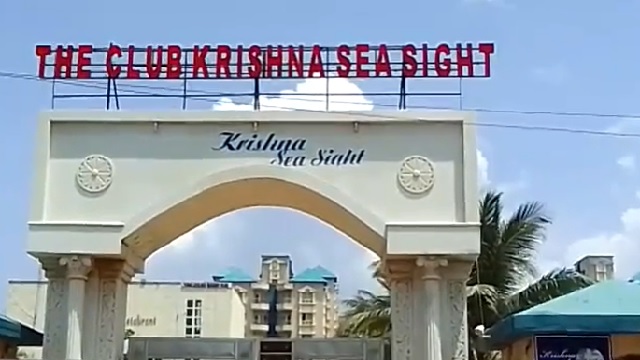 Puri: A tourist died after allegedly falling from the sixth floor of Om Leisure Resort situated inside Club Krishna Sea Sight on Baliapanda road in Odisha’s Puri town on Friday.

The deceased has been identified as Lingaraj Sahoo of Udayapur area under Astaranga police limits. An employee of Annapurna Finance Pvt Ltd, a Bhubaneswar-based microfinance company, he was in the town with his colleagues to attend a meeting.

According to sources, the locals residing in the apartment spotted the body and informed local police.

On being informed, SP Kanwar Vishal Singh arrived at the spot along with a team from Baliapanda police station and recovered the body. A probe has been initiated into the suspicious death case.

“We are not sure whether he jumped off from the balcony or somebody else was involved in this incident,” said a local.

HR executive of Annapurna Finance Kailash Chandra Sahoo said that he found Lingaraj sleeping on the floor when he came to the room after the review meeting. “Since he was not feeling well, I changed his clothes and removed his shoes but he continued to sleep on the floor. When I woke up Around 3.30 am to switch off the AC, I found him sleeping on the bed,” he said,

Kailash added that he got a call from a colleague Rama Chandra Panigrahi around 5 am asking about Lingaraj’s whereabouts.