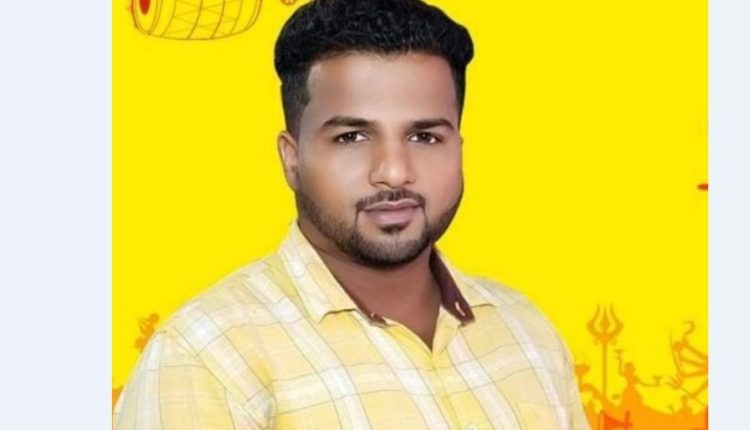 Bhubaneswar: Kalinga TV’s Kamakhyanagar reporter, Dushmanta Mohanty, died after a vehicle hit the motorcycle he was riding on NH-53 in front of Bhuban police station in Odisha’s Dhenkanal district.

According to sources, the accident took place while Mohanty was on his way to the collector’s office to cover the citizens’ grievance redressal programme. He was rushed to Bhuban hospital in critical condition. As his condition deteriorated, he was then shifted to SCB Medical College and Hospital in Cuttack, but doctors there declared him dead.