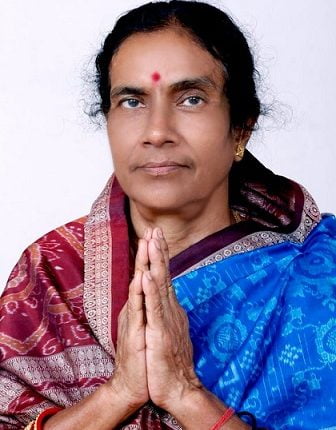 Berhampur: The Congress on Monday announced Manju Rath as its candidate for the post of Mayor of the Berhampur Municipal Corporation (BeMC).

Today is the last date for filing of nominations for elections to 106 Urban Local Bodies (ULBs) and three municipal corporations in Odisha.

On Sunday, the BJP named Sabita Suar as its candidate for the Mayor post of the BeMC.

The BJD has chosen Sanghamitra Dalei, president of the party’s women wing in Ganjam district, for the post.