Odisha ULB Polls: Know How Votes Will Be Counted Tomorrow 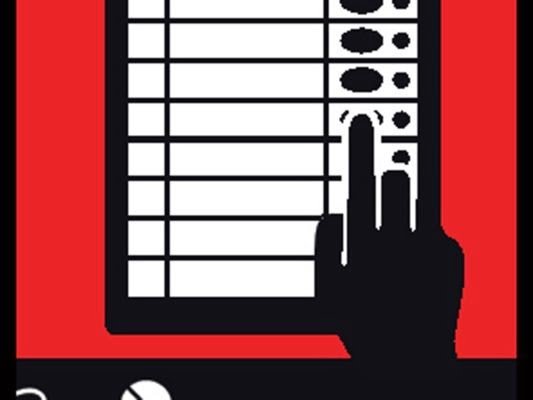 Bhubaneswar: Elaborate arrangements have been made for the counting of votes on Saturday of the Urban Local Body (ULB) elections, which were held on March 24.

State Election Commission (SEC) Secretary Rabindranath Sahu on Friday said that the counting of votes will start at 8 am and continue till all votes are counted.

NAC: 2 tables for counting of votes for Councillor/Chairperson posts.

Municipality: 5 tables for counting of votes for Councillor/Chairperson posts.

Municipal corporations: 12 tables for counting of votes for Mayor/Corporator posts.

Each counting table will have a supervisor, who will have an assistant and a Group D employee to help.

The entire counting process will be recorded by CCTV cameras.

The SEC informed that those who want to be polling agents will have to submit their applications by 5 pm on Friday.

The votes of polling personnel, who exercised their franchise through election duty certificate, will be counted first and then the counting of votes in EVMs will begin.

“The results will be declared ward-wise and for Mayor posts the lead will be announced after each round,” Sahu said.

Twin City Police Commissioner Soumendra Priyadarshi said that a three-tier security arrangement has been made for the counting of votes in Cuttack, Bhubaneswar, Jatni and Choudwar.

“With the Budget Session of the Assembly under way, security arrangements have been made keeping in view victory processions by candidates,” he said.