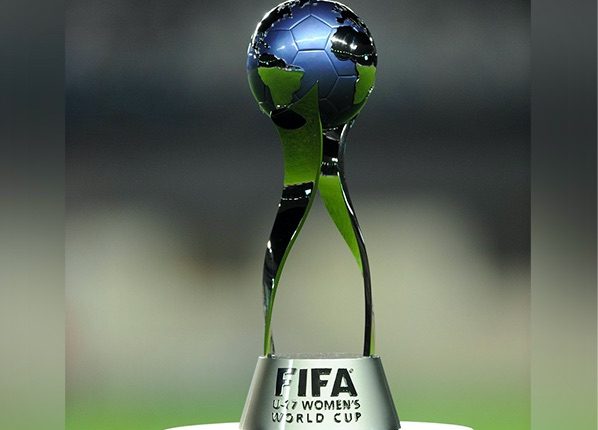 Bhubaneswar: Suspension of All India Football Federation (AIFF) has cast a shadow on FIFA U-17 Women’s World Cup matches at Kalinga Stadium in Odisha Capital. Bhubaneswar was set to host India’s group stage matches in October this year.

The suspension will be lifted once the decision to create a committee of administrators to exercise the authority of the AIFF Executive Committee is reversed and the AIFF administration has full control over the organisation’s day-to-day operations, it further said.

“The suspension means that the FIFA U-17 Women’s World Cup 2022, scheduled to take place in India on 11-30 October 2022, cannot currently be held in India as planned,” the statement added.

Odisha had featured in the schedule for the biennial youth tournament announced by FIFA and the Local Organising Committee (LOC) in June this year and was all set to host the India matches. While both semi-final matches were to be played in Goa and the final of India’s first-ever FIFA women’s tournament was scheduled at Navi Mumbai on October 30.

Odisha has previously hosted the men’s hockey World Cups at both, senior and junior levels and major domestic football tournaments like the ISL, I-League, Indian Super Cup and the Indian Women’s League.