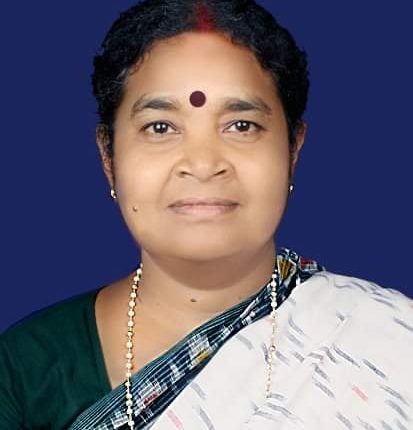 Bhubaneswar: The Congress has finalised candidates for elections to 56 corporator seats in Cuttack Municipal Corporation (CMC) with Giribala Behera being projected as the Mayor candidate, Congress Working president Chiranjib Biswal informed on Wednesday.

Giribala is the president of the party’s city unit, and was earlier elected as a CMC corporator. She is said to have played a key role in the election of Mohammed Moquim as Cuttack-Barabati MLA in 2019.

With this, Congress has become the first political party to announce the CMC Mayor candidate and it also coincides with the start of filing of nominations for the urban polls in the state. The Grand Old Party, which had won the Barbati-Cuttack Assembly segment in 2019, had been working to strengthen its organisational set-up in the 32 wards under this constituency.

There will be two EVMs in each booth — one to elect the mayor/chairperson and another for corporator/councillor. NOTA (None of the above) option will also be available for the first time in ULB polls.

While candidates can file nominations till March 7, the scrutiny of papers will take place on March 9. Nominations can be withdrawn till March 14, the State Election Commission had said in a notification issued on February 28.

In the last major polls in September 2013, the BJD had swept the elections by winning 44 of 66 urban bodies. The Congress had bagged 12 while the BJP could win from only one ULB. In the rest, no party had attained a clear majority.

Villager Rescues Pangolin, Hands It Over To Forest Staff In Odisha’s Sonepur