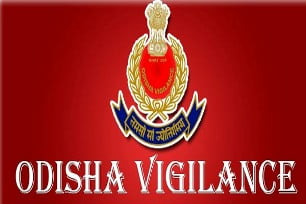 Acting on a tip-off  collection of huge cash by the IIC, a team of Vigilance kept a close watch on the movement of Nayak. Nayak was on his way to Kuchinda from Bangomunda in a car when he was intercepted by a team of Vigilance near Bargarh toll gate.

On interrogation and checking, Rs 2,06,220 was recovered from Nayak which he could not account for. The cash and other documents including his car have been seized.

A case has been registered at Sambalpur Vigilance police station against Nayak under Section 13(2) read with 13(1)(b) of the Prevention of Corruption (Amendment) Act of 2018.