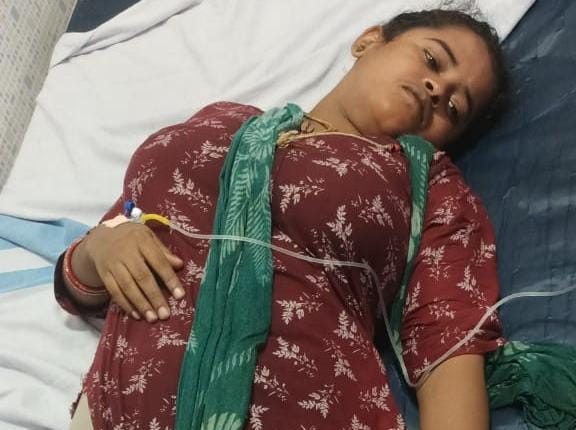 Chatrapur: A woman consumed poison in front of Chatrapur Model police station in Odisha’s Ganjam district on Tuesday night allegedly over dowry harassment by her in-laws. The woman has been identified as M Jhili Patra, wife of Muna Patra, of Mahaveer Nagar in Chatrapur.

The woman was allegedly being harassed by her in-laws over dowry. The couple had a love marriage and Muna used to oppose the alleged harassment of his wife by his family members.

ICMR Study On Snakebites In Odisha, 12 Other States; Check Details