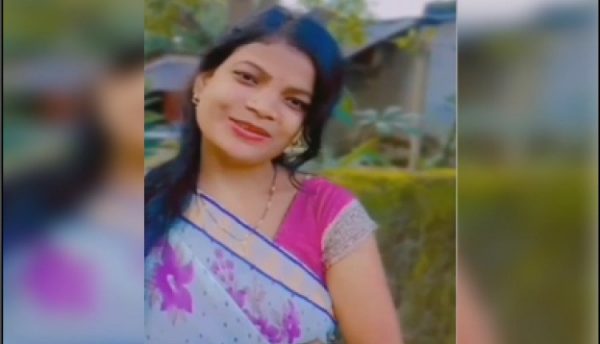 The deceased woman was identified as Jayanti Patra of Kainthagadia village under Khaira police limits in Odisha’s Balasore district. Jayanti had been married to Buddhadev Patra for 10 years.

She went missing from her home last night. Her body was recovered from a pond in the locality on Monday morning.

Sources said the suicide seemed to be well-planned since, in her last Instagram post, Jayanti mentioned that it might be her last video on the social media platform.

According to the family members of the deceased, Jayanti took the extreme step because her in-laws did not like her posting videos on Instagram.