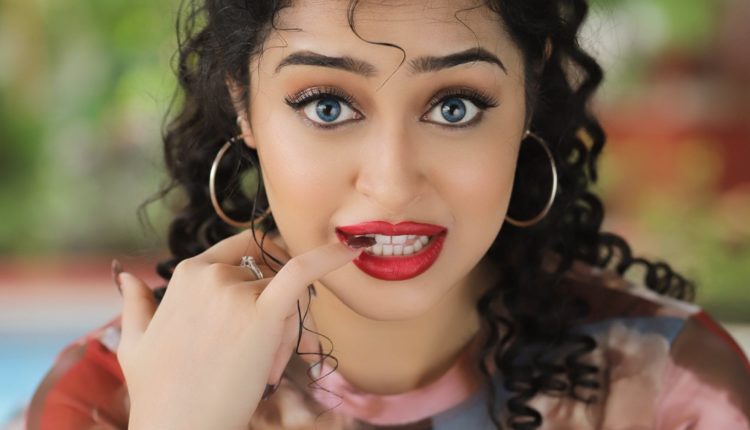 Bhubaneswar/Mumbai: After ‘Thriller’, Apsara Rani from Odisha will be seen next in Ram Gopal Varma’s D-Company, which is set to hit theatres on March 28.

I’m so happy to be a part of this extraordinary film❤️ https://t.co/Q7qO1Xw8Xd

She will be adding oomph to the movie with the dance number, ‘Khatam’.

“This is my dream project and my research on the subject matter of ‘D Company’ came from my extensive interactions over the last 20 years with gangsters to encounter cops to middlemen of the underworld and also many film people who were involved with the underworld. I have always been intrigued to tell the uniqueness of the Indian underworld and its strange and weird mix where everyone from criminals to politicians to cops to film stars were hopping into each other’s beds.” RGV was quoted as saying by Yahoo news.

This Odisha native had become a sensation after being introduced by the filmmaker on social media last year. She had set the internet on fire with her bold avatar.

The find of RGV, who made heads turn on her entry to Bollywood, has set the dance floor on fire with her performance in the song ‘Bhoom Bhaddhal’ in Ravi Teja’s Telugu police drama ‘Krack’.

She had also shared the screen with Gopichand and  Tamannaah Bhatia in a song for ‘Seetimaarr’.