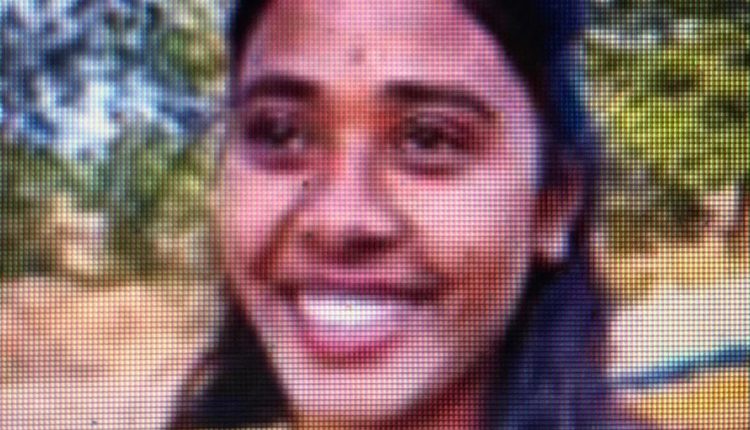 Nuapada: Yashoda Pandey of Odisha, who has launched a crusade against child marriage since a young age, has won the prestigious V-Award 2020 by United Nations Volunteer (UNV).

Union Youth Affairs and Sports and Minister of State for Minority Affairs, Kiren Rijiju declared the award at an online meeting on the occasion of International Volunteer Day.

Yashoda, who belongs to Haldi village under Dumerpani gram panchayat in tribal dominated Nuapada district, was moved by a child marriage in her village in 2017 when she was only 18 years. Unable to bear the evil practice, she vehemently opposed the marriage and was able to save a minor boy and a girl.

This act of Yashoda infuriated the villagers who questioned her audacity to challenge the age-old practice. They also tried to influence her friends and parents to prevent her from breaking the social tradition. But, Yashoda stood to her ground against the injustice.

She got associated with ‘Ananya’ project, an initiative by ‘Save The Children’ organisation. It exposed her to gender roles, safety issues, menstrual hygiene, domestic violence, girl child education, choice of careers and gender discriminations.

She was involved in the activities of other social organisations and worked for child education and violence against women. Her efforts received praise from chief minister Naveen Patnaik.

The 21-year-old girl, who completed her graduation from a college in Nuapada district this year, has stopped 80 child marriages in the last three years in the district.

Yashoda is the only Odia who has been selected to receive the V-Award from among more than 1000 applicants from all over the country .

Capsicums A Storehouse Of Vitamins And Minerals, With Numerous Benefits

Child Marriage In Odisha’s Nagada, NGO Steps In To Take…