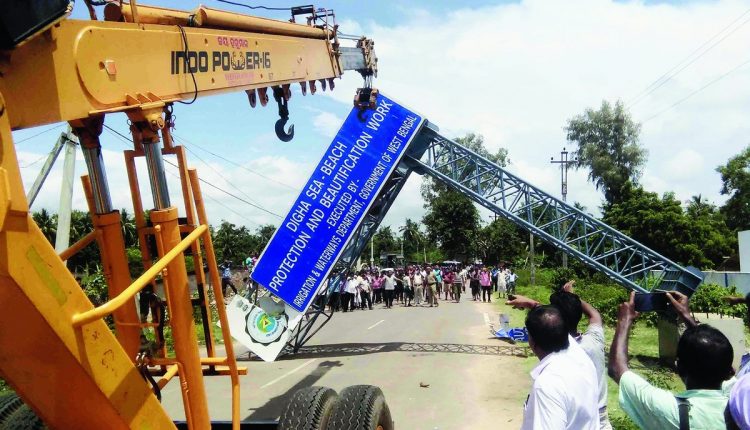 The Odisha government has said that it has no major border conflict with Andhra Pradesh, except with regard to 21 villages under Kotia gram panchayat in Koraput district.

Although both the states have conducted joint inspections in the villages and one reserve forest in Ganjam district, the report has not been prepared. As a result, there has been no progress in the matter. In Gajapati district too, there have been joint inspections in 16 villages. The state government has also been contemplating opening a police station in Kotia gram panchayat.

As for Jharkhand, the border dispute is due to the change in the course of river Baitarani.