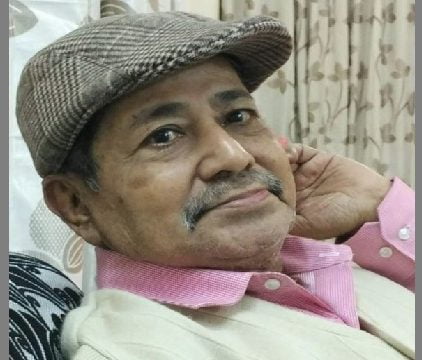 Cuttack: Chief Minister Naveen Patnaik on Monday condoled the demise of eminent cine journalist and writer Ranadheer Das, who passed away at his Dagarpada residence in Cuttack on Sunday.

Expressing grief, the CM said besides literary gems like ‘Lohita Sandhya’ and ‘Galpa Aji O’ Kali’, Das’ contribution to the film industry will always be remembered. Naveen also conveyed his sympathies to the bereaved family members.

Das was undergoing treatment at his home as he was suffering from prolonged sickness.

He was born in Cuttack in 1938. He had opened a school to provide education on acting. Most of the Ollywood and Odia television artists are said to be his students. He was editor of a magazine based on film and acting.