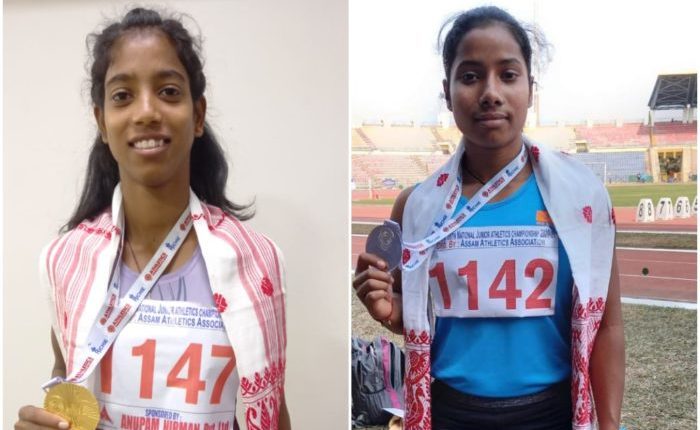 The championships for under-14, 16, 18 and 20 boys and girls commenced on February 6 and will conclude on February 10.

Earlier in January, the Sports and Youth Services Department and Odisha Athletics Association had jointly conducted selection trials for the state contingent to participate in the National Junior Athletics Championship. A total of 12 athletes were selected.