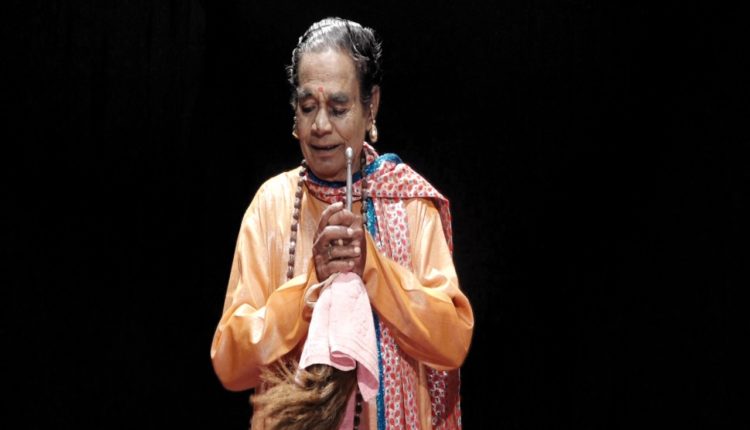 Khurda: Eminent folk singer (Pala) Prahallad Sahu died at his residence at Sarua village  in Khurda district on Sunday. He was 85.

According to sources, he was suffering from old age-related ailments for the last few months. His last rites were performed in adherence to COVID guidelines in his village, said sources.

Prahallad was born on Ram Navami in 1935 at Sarua village in Khurda district. He was a disciple of noted Pala artiste Biswanath Pattjoshi.

Such was his expertise that he was able to perform on the stage without using any ‘Shloka’ and ‘Padya’ for the second time.

He has received many awards and citations in the field of ‘Pala’.

A pall of gloom descended on the Pala community following his demise.

COVID-19: Next Wave Can’t Be Predicted But Can Be Prevented: WHO Regional Director