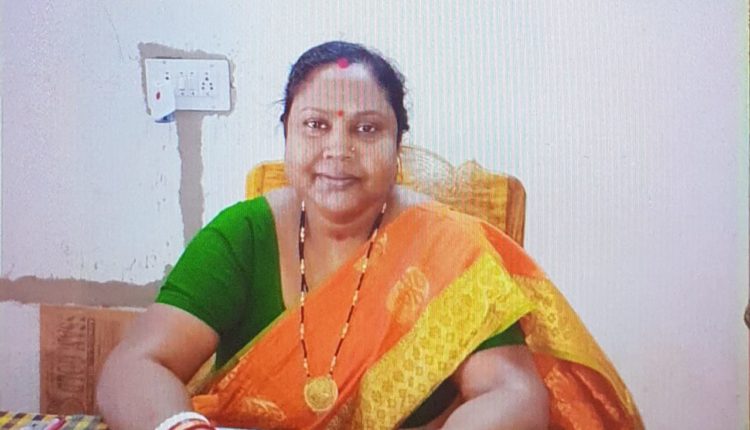 Nabarangpur: A woman clerk of Dabugaon tehsil, Chandana Mandal, was suspended for misappropriation of Rs 1.22 crore in Nabarangpur district.

According to sources, Tehsildar Sandhya Samarath had filed an FIR against Chandana accusing her of indulging in financial irregularities to the tune of over Rs 1 crore in execution of government works.

Basing on the complaint, Dabugaon police took Chandana to police station for interrogation.

Meanwhile, police continued its probe. “After preliminary investigation, we have got proof on financial irregularity of Rs 63 lakh. Further investigation into the matter is on. Action will be taken against the employees involved in the matter. Chandana has been suspended,” informed Sub Collector Bhaskar Raita.