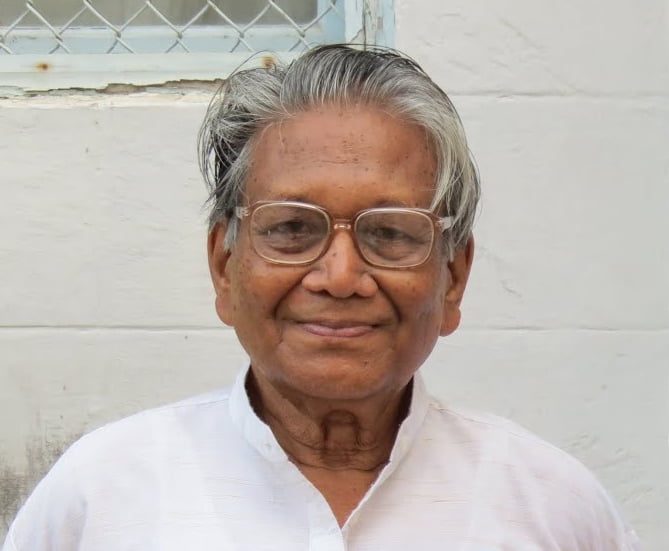 Bhubaneswar: Noted writer of Odisha Manoj Das has been undergoing treatment in a hospital in Puducherry for old age ailments.

According to a reports, Das was admitted in the hospital three months back. He had also broken his hand recently. His health condition deteriorated on Thursday. A team of doctors was engaged in his treatment and his health condition was stated to be stable.

The literary fraternity of the state and outside including writers, readers and his fans have wished his speedy recovery.

Das is a famous writer in Odia and English languages. Several books of short stories, novels and poems written by him have been highly appreciated for his style of lucid and free writing.

Das has also edited several magazines in his career. Besides, he is an accomplished painter.

Ramadevi Women’s University To Start PhD From This Academic Year