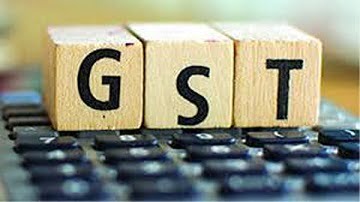 Bhubaneswar: Odisha has registered six per cent decline in gross GST revenue collection in December, 2022 when compared with the collection in the same month during the previous year.