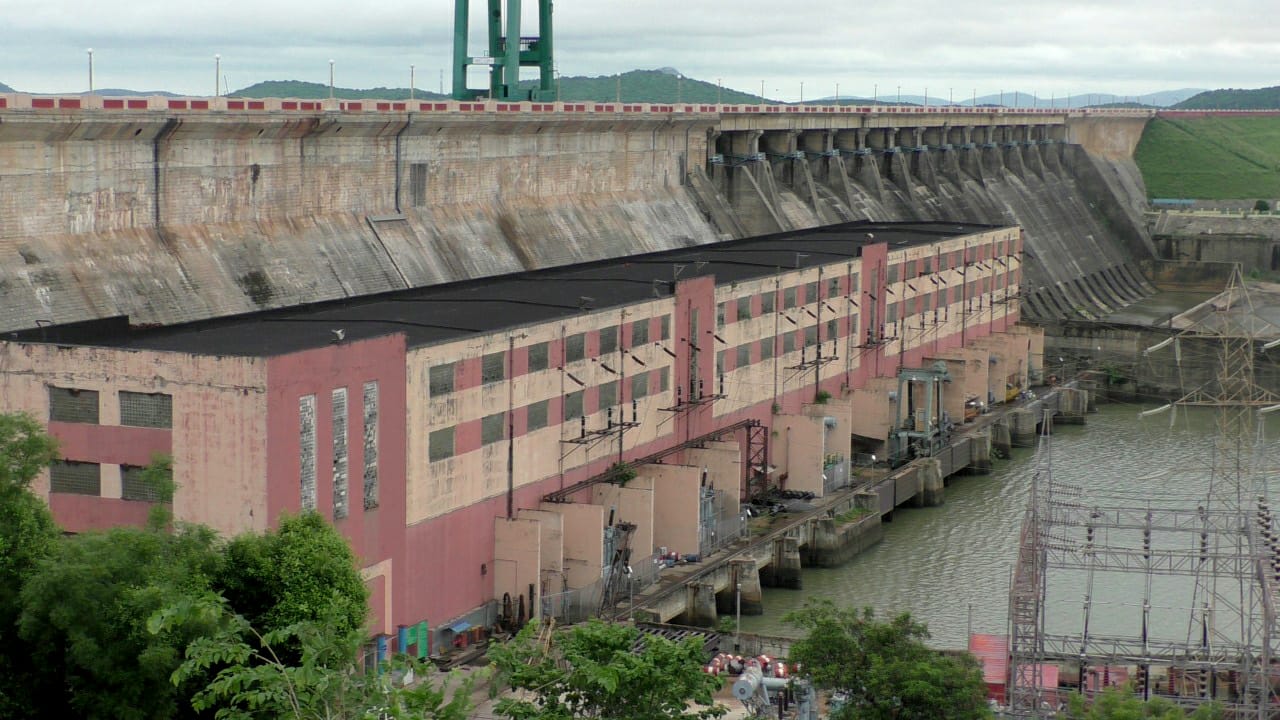 Sambalpur: With the water level in the Hirakud Dam crossing 610 feet, the reservoir authorities are likey to open the gates sooner, if the monsoon arrives in time.

According to Bhaktaranjan Mohanty, the Superintendent of the Dam current water level in the reservoir is 611 ft which is highest in the past three years when it was 605 ft on an average. With the reservoir already having 6 ft excess water, monsoon rain will further increase the level and the gates have to be opened in that case. The reservoir gates usually open by July 25.

The maximum storage capacity of the reservoir is 630 ft, while the dead level for the agriculture and power generation is 590 feet.

When inflow to the dam will increase due to rain in upper catchment areas, the dam officials will be alerted to remain vigilant. However, since the IMD has forecast late arrival of monsoon in Kerala, the situation will hopefully remain under control, said Mohanty.

Plus II Evaluation In Odisha From June 1