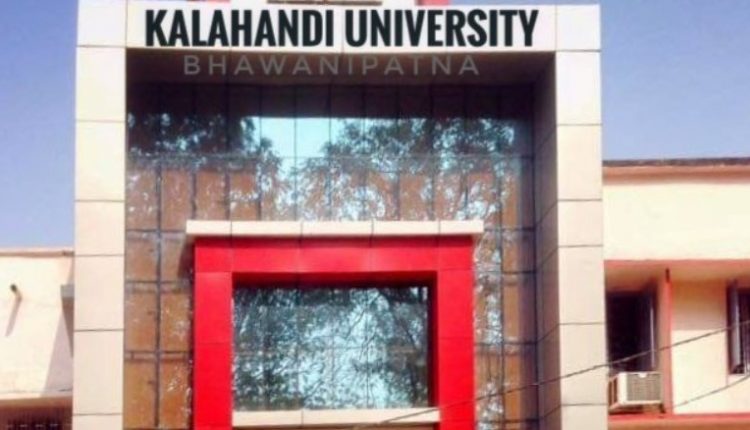 Bhawanipatna: In line with names of campus of other universities in the state, the syndicate of Kalahandi University, here has decided to name its campus as Manikya Vihar.

The syndicate took the decision at its first meeting after the University Grants Commission (UGC) granted recognition to the university.

According to sources, the syndicate derived the name Manikya from the presiding deity of Kalahandi district, Maa Manikeswari. The word Vihar was attached to the name as per campus names of other universities.

The syndicate also named one of the women’s hostels as Udanti after the river’s name in the district.

Centre Approves Sunil Bansal’s Repatriation To Odisha; He Will Assume Charge As DGP on Jan 1