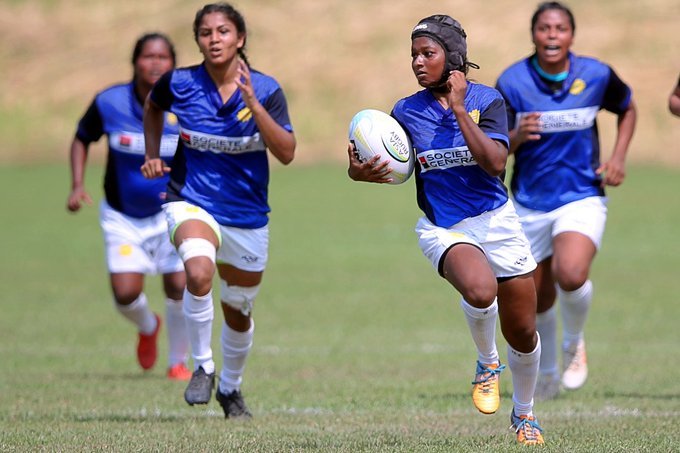 Bhubaneswar: As many as 10 rugby players from Odisha have been selected in the Indian teams which will participate in the Asia Rugby U-18 (Boys and Girls) Championship to be held at Kathmandu on December 11 and 12.

Mama Nayak will have the privilege of leading the national girls’ team.

Bihar’s Md Arman Alam has been named captain of the boys’ team.