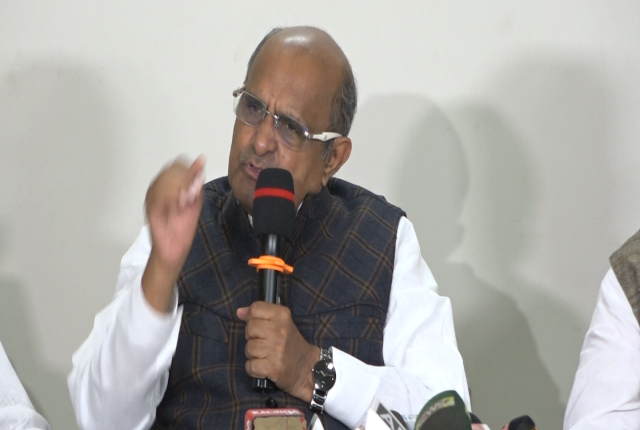 Addressing a press meet in Bhubaneswar, the JD (U) general secretary said that Naveen’s BJD should be a part of Bihar Chief Minister Nitish Kumar’s efforts to forge unity among like-minded political parties to provide a viable alternative to BJP ahead of 2024 polls.

Urging the BJD chief to give up his policy of maintaining equal distance from both BJP and Congress, the former MP said following a middle path and travelling at the centre of the road involves the risk of meeting with an accident.

Asserting that Nitish Kumar and JD (U) will never return to the BJP-led NDA, Tyagi said we have snapped our ties with BJP for good and Nitish is in touch with leaders of all political parties and stepping up the efforts to unite them to take on the saffron outfit in a united manner.

Stating that the formula is to involve all like-minded political parties, he said “Naveen ji, known for espousing the cause of social justice, is most welcome to join our mission.”

Recalling his close association with legendary Biju Patnaik, Tyagi said he has a special bond with Odisha and wants BJD to be with the non-BJP front. Nitish Kumar is also a good friend of Naveen, he said.

The JD (U) leader claimed that BJP would be routed across the country in the 2024 general election if all opposition parties give a united fight against the saffron party which promotes hatred in the society.

On reservation for socially and economically backward sections, Tyagi said there is a need to increase the quota for them according to their their number for which a caste-based census is essential.