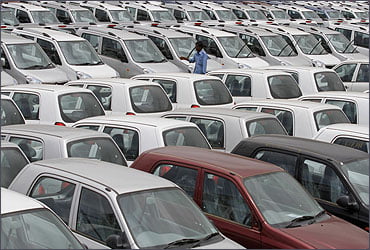 Bhubaneswar: In yet another indicator of sluggish economic recovery after COVID-19 breakout, the motor vehicle revenue of the state government has dropped by around 58 per cent in the first quarter of this fiscal.

According to Odisha State Transport Authority (STA), Rs 159.8 crore was collected during April-June against Rs 384 crore in the corresponding period last year.

However, the Transport department is upbeat about the recovery with the vehicle sales making a steady climb since April. As per the STA data, around 49,000 vehicles have been sold so far despite lockdown due to COVID-19.

The government has also incurred loss of revenue from driving licences as new tests are not conducted in view of the COVID-19. Besides, the buses were exempted from paying taxes in the first quarter.