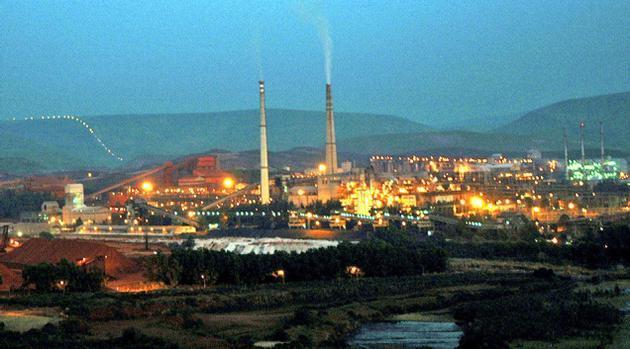 Union Coal and Mines Minister Pralhad Joshi in a tweet on Tuesday congratulated the company on the achievement. “NALCO has yet again reached another milestone in its glorious journey of Business Excellence. The Navratna CPSE has achieved the highest ever half-yearly Production of Cast Metal since inception in H1 FY22,” he said. 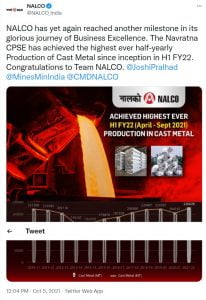 The Navratna CPSE under Ministry of Mines produced 22,6,028 tonne of cast metal in 2021-22 financial year so far compared to 20,4,143 of the previous fiscal, according to the tweet.